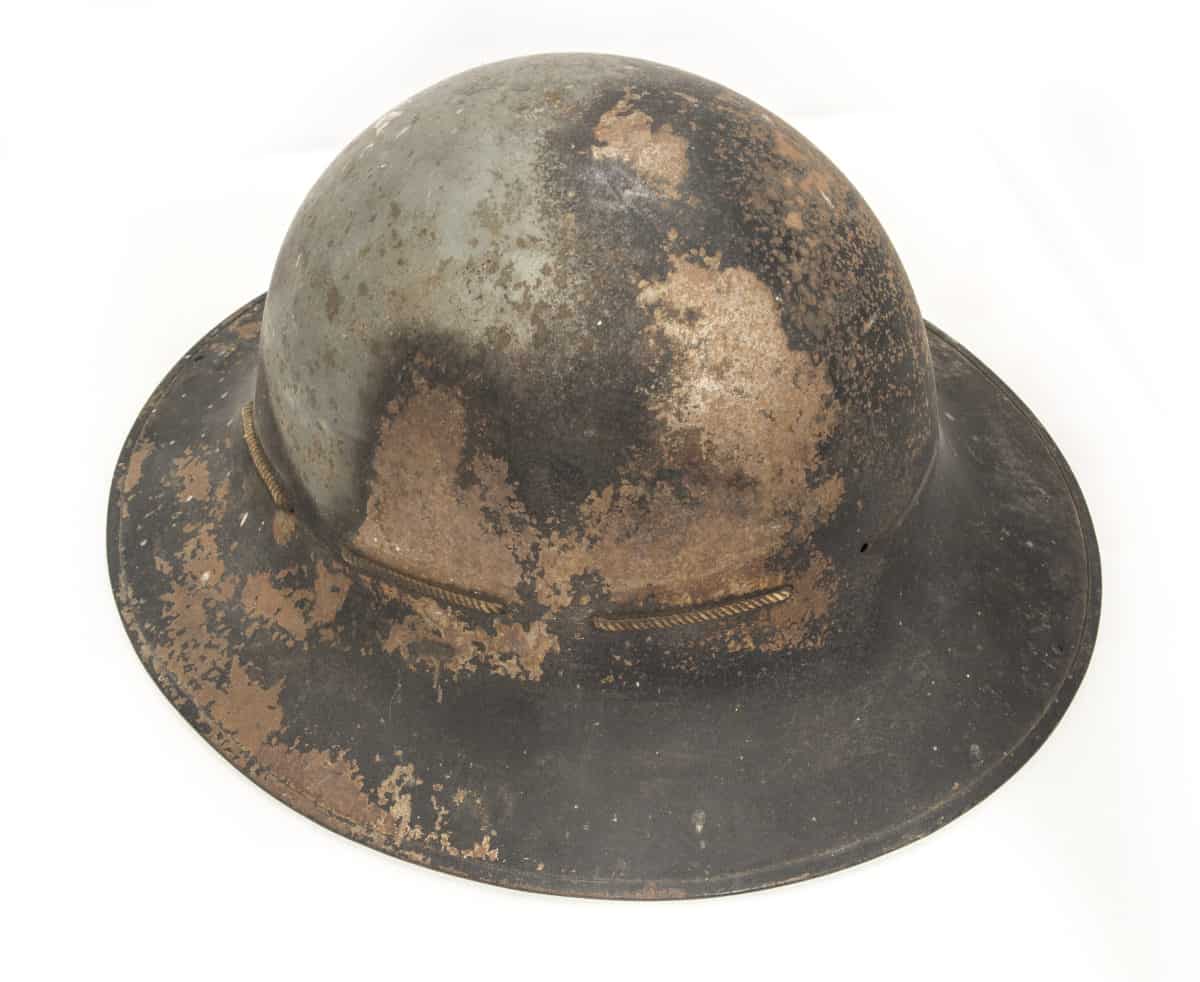 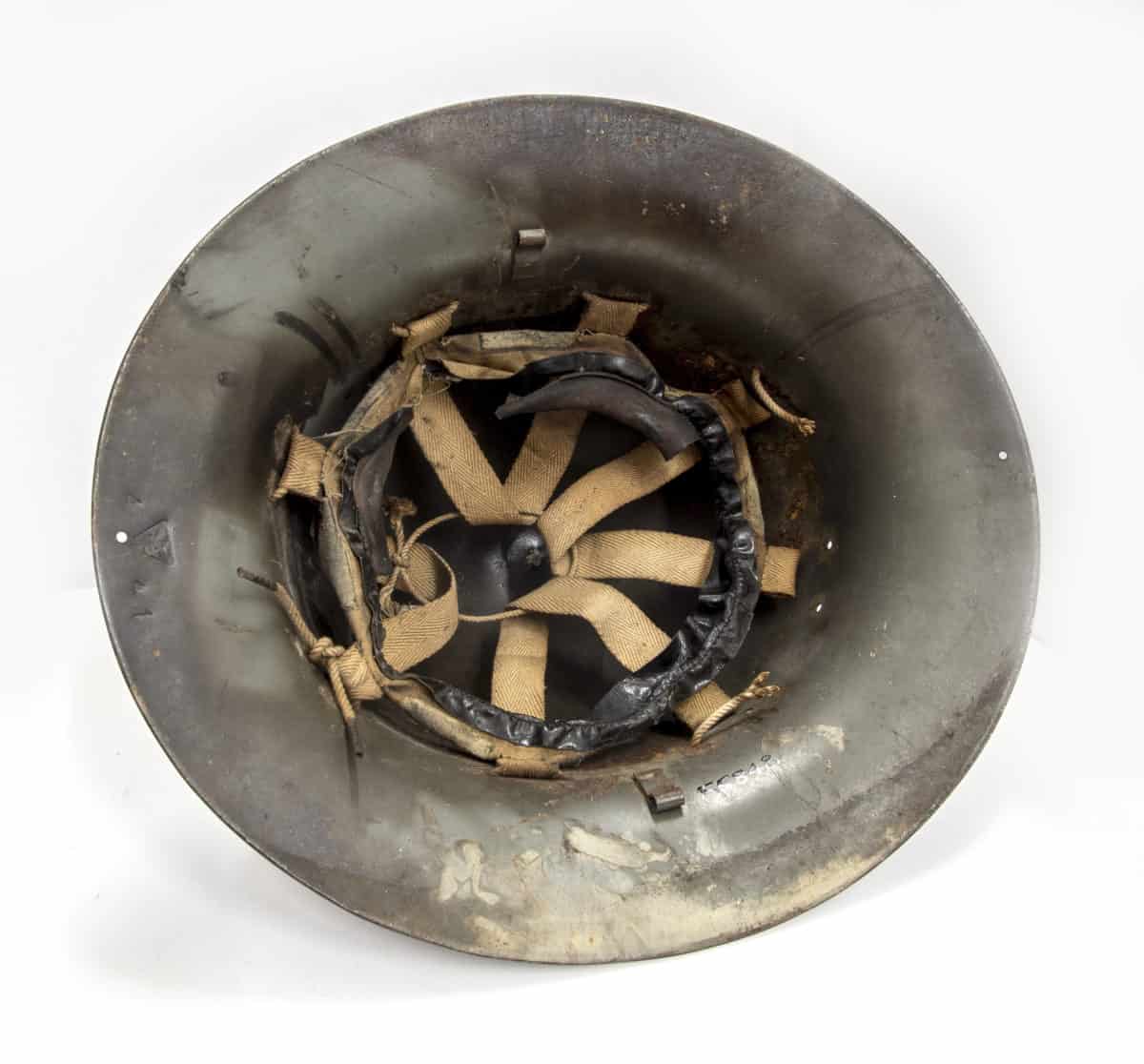 What would this protect you from? Expand

This is a World War 2 civilian helmet.   Steel helmets like this were worn by air raid wardens, fire guards, ambulance crews, first aid parties, the fire brigade and the police.

Most helmets had white letters painted on the front.  . They showed which emergency organisation the person belonged to. Here are a few of the more common ones.

Fascinating fact
Many of the helmets were made by British car makers such as Austin Motors who switched production from cars to helmets after the outbreak of war.